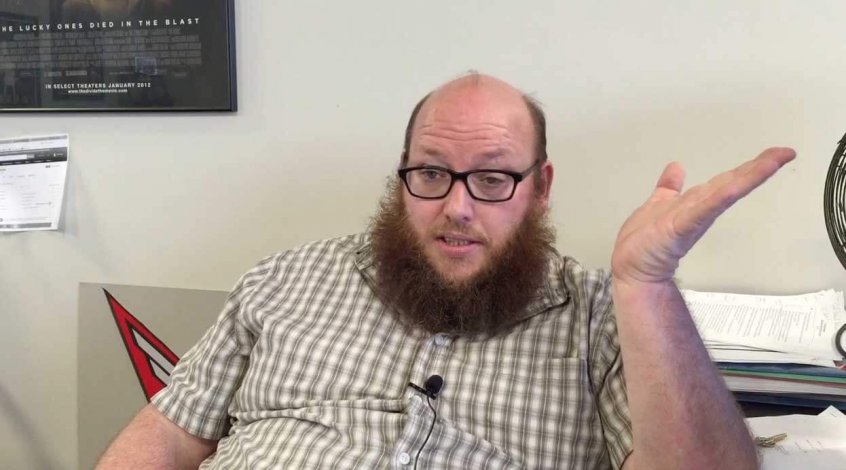 Film Budgeteers recently sat down with Sundance producer Roger M. Mayer (IMDB) and asked him: “What is line producing?”

Roger’s produced a litany of independent features, shorts, and music videos, from out-and-out art films to family and commercial features, and has seen his share of film budgets and breakdowns.

He’s also served behind the scenes of several influential film festivals, including Sundance, Tribeca, and the Downtown Film Festival Los Angeles. If anybody can answer the question of what a line producer’s responsibilities are on a feature film, Mr. Mayer can.

Here’s a few of his thoughts: