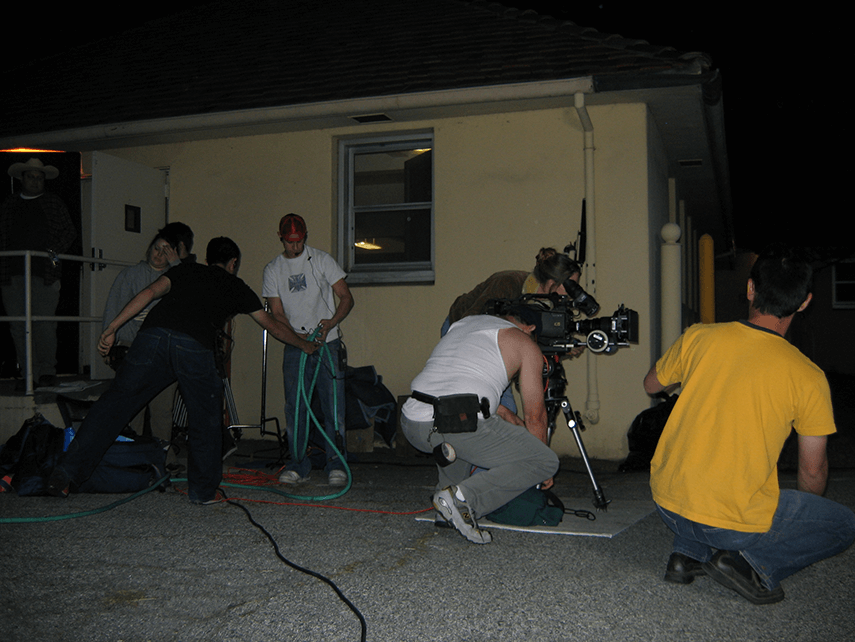 If you’re setting out to produce a feature film, and you’re serious about finding film investors and making money with the film, you’re going to probably want to set your film company up as an official, you know, company. But first, before you start researching all the different directions you can go when starting up your film company as an … END_OF_DOCUMENT_TOKEN_TO_BE_REPLACED