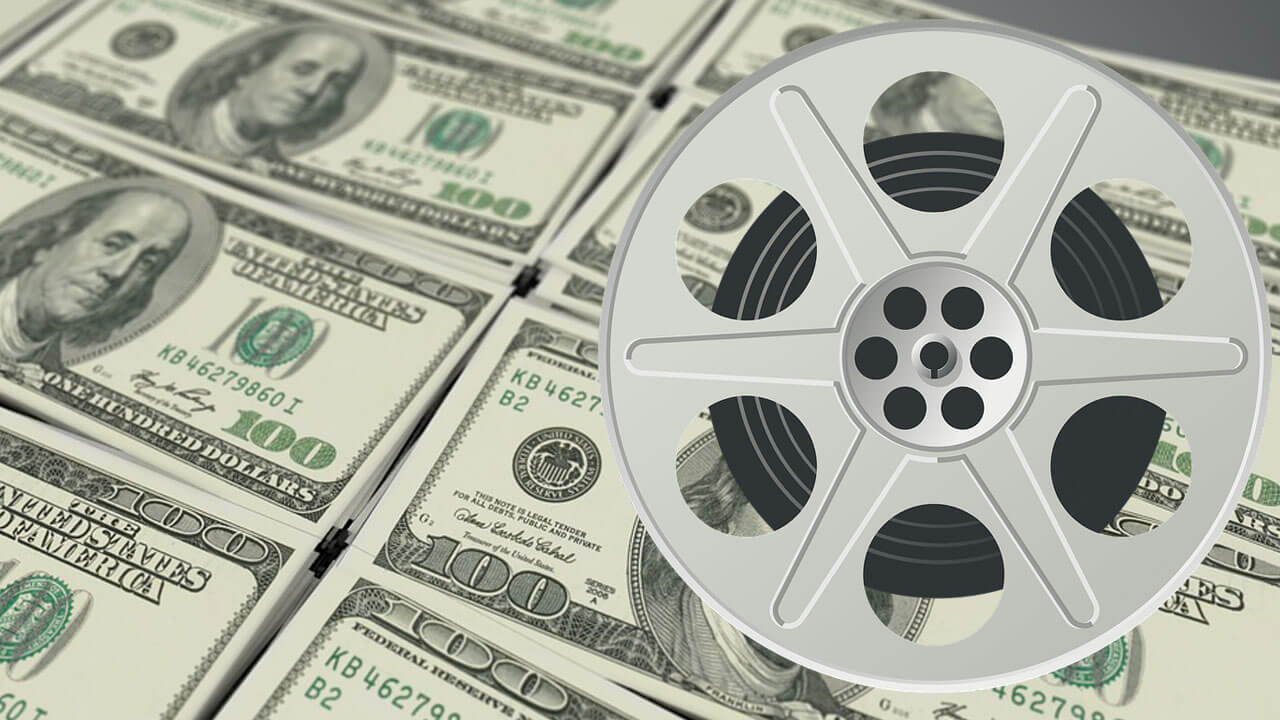 Film investors aren’t a dime a dozen, for one very good reason: putting money into a film is one of the biggest, most risky investments someone can ever make. The typical film investor is one who does it for a living, either packaging films or putting together slates or is in some other way involved in raising money for movies on a professional level.

So if we pursue that hunch, let’s explore a few of the more common types of those private film financiers.

Because no matter how many drafts of the screenplay you’ve polished, or how many sizzle reels you’ve sunk time and money into, or how many Kickstarter campaigns you’ve tried to get off the ground, if you don’t (A) understand that there are many different kinds of private film investors, who invest in films for many different reasons, and (B) do your best to couple your film to those reasons, then your film will likely never attract the investors you need to get it shot and finished.

Straight up, as a producer or filmmaker trying to raise money for film, your job is to “sell” your film to film investors by making it as attractive as possible to that investor.  That’s why a lot of creative types like directors and producers and writers find it so hard to find funding — because they find “selling” distasteful or they’re just not good at it.

To that end, here are a few things you should know about a few different types of film investors and why they invest. Armed with this knowledge, you may be more readily able to dial in your “sales pitch” when trying to secure film investment from a private film investor. 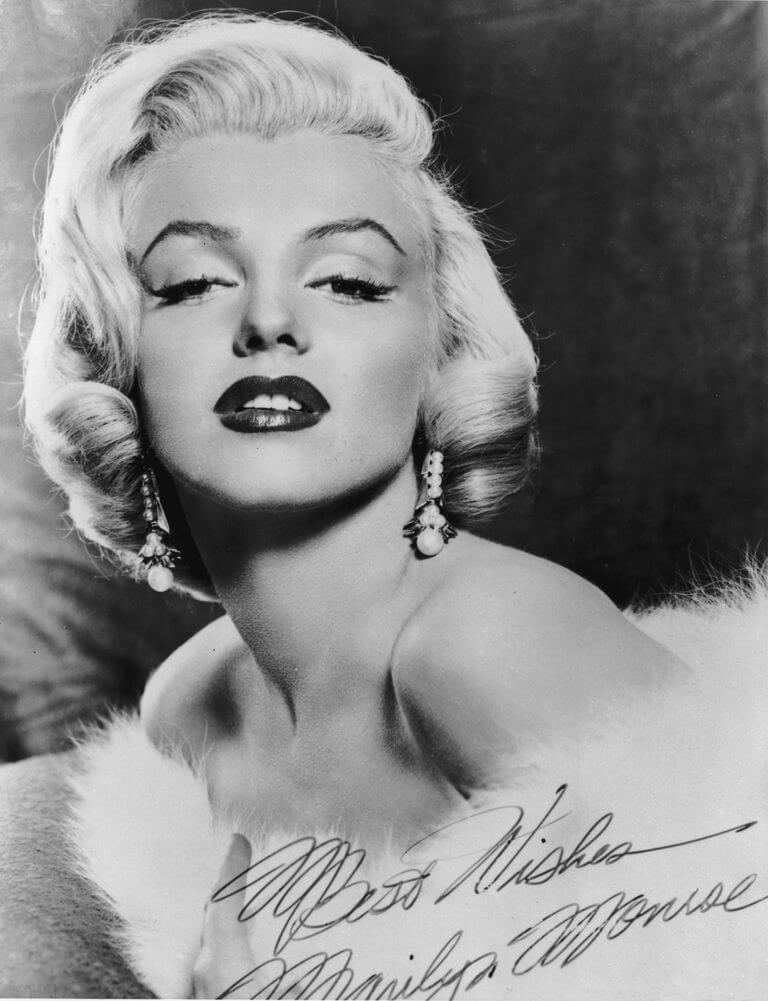 The Hollywood mythos is one of the most alluring and most enduring attractions on the planet. From the heyday of the silent era, to the golden age of motion pictures, and continuing today through the digital glitz and glamour of the modern era, making movies remains a romantic, attractive endeavor. And just because you’re a film investor doesn’t mean you’re inured to the siren’s song of the motion picture and the razzle-dazzle of the red carpet and klieg lights.

Film investors who invest in film because they’re attracted to the glamour of Hollywood, or because Hollywood is just so different from what they may be steeped in day-to-day with their other careers or pursuits, generally are interested in putting money into a film because it buys them that closeness to what they perceive as the celebrity-oriented or more public-facing aspects of the film business.

But make no mistake — just because they may be new to the film industry and they may be fascinated with celebrity, or spellbound by the magic of Hollywood doesn’t mean they’re stupid, or can or should be taken advantage of. If they have money to consider investing into a motion picture, it probably means they’ve been extremely successful in some other sector or business, and extremely successful people, generally speaking, are not stupid, and especially not so when it comes to spending money.

That said, if you’re trying to raise money from a film investor who tends to put a lot of emphasis on the glamorous or magical aspects of the film industry or film production, when it comes to your film business plan or investment materials, it may behoove you to highlight some of the things that that particular kind of investor may find more interesting than others. For example, if your production is pursuing name talent and/or big names, name those names.  If you’ve got an in on the Warner Bros. lot and you know you’ll be able to to run your production office out of one of their legendary office buildings, that’s another thing you might want to highlight.

Similarly, if your film investor is enthralled by the idea of shooting on location in an exotic destination, highlight that location. Highlight the logistics required as a result of choosing that location. For example, if your film takes you to Costa Rica, make sure to mention in your film business plan, or in your verbal pitch, all the hotels you’ve got your eye on, or emphasize the week you’ll be shooting on a pristine beach with celebrity A or B.

And keep in mind that the film investor who’s in it for the glamour will only rarely admit it. They’ll cite other reasons: being curious as to how the film industry works, wanting a change in their regular, perhaps self-described “boring” careers, travel, you name it.

Also keep in mind that some film investors fall on the extremely wrong side of this “being attracted to the magic of Hollywood”  spectrum and are folks you may not want to get involved with. If you get the impression that a potential film investor may be in it for the wrong reasons, walk away. Examples of wrong reasons include being obsessed with meeting a particular actor, attracted to the prospect of “hooking up” with cast or crew, throwing big Hollywood parties, etc. Trust your gut. There’s a difference between someone who’s genuinely curious or enraptured with the magic of  Hollywood and someone who’s out to indulge in them, which will often be at the expense of not only your film, but of your reputation as a filmmaker, by association.

Some film investors invest because they’re pushovers, or are bad with money 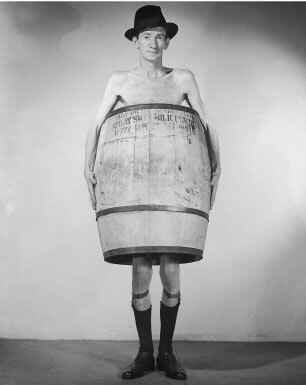 Some film investors might consider investing in your film, but only because they’re bad with money, or they’re easily swayed.

As a filmmaker seeking to raise money for your film, it might be tempting to accept the money of a film investor who says “yes” to every dollar amount you’re pitching them, but beware: these folks might just be saying yes because they don’t know any better, or don’t truly understand what you’re asking them to deliver. Or, worse, they might not actually have the funds.

In any case, it’s been my experience that most investors who say “yes, yes, yes” when offering money to a film production are the ones saying “What? What? How?” by Day 2 of that production. And if that happens, and the money stops flowing, your production could be dead in the water.

And also be aware that while some pushover film investors might be hands-off during production, they can still rain on your parade during post-production, or even after the film is locked. A quiet and quiescent film investor doesn’t always stay quiet and quiescent. Taking your funding away, or running out of money as you’re trying to shoot the film is bad, yes. But if that money goes away while you’re in the home stretch in post, or trying to get a sales agent aboard, or trying to get the key art finalized, it’s even worse. Because now you have a finished film, but it’s been hobbled at the knees. Get into bed with these kinds of film investors only if you and they share a mutual, solid understanding and can refer back to a solid, mutually-beneficial contract.

Some film investors invest because: art 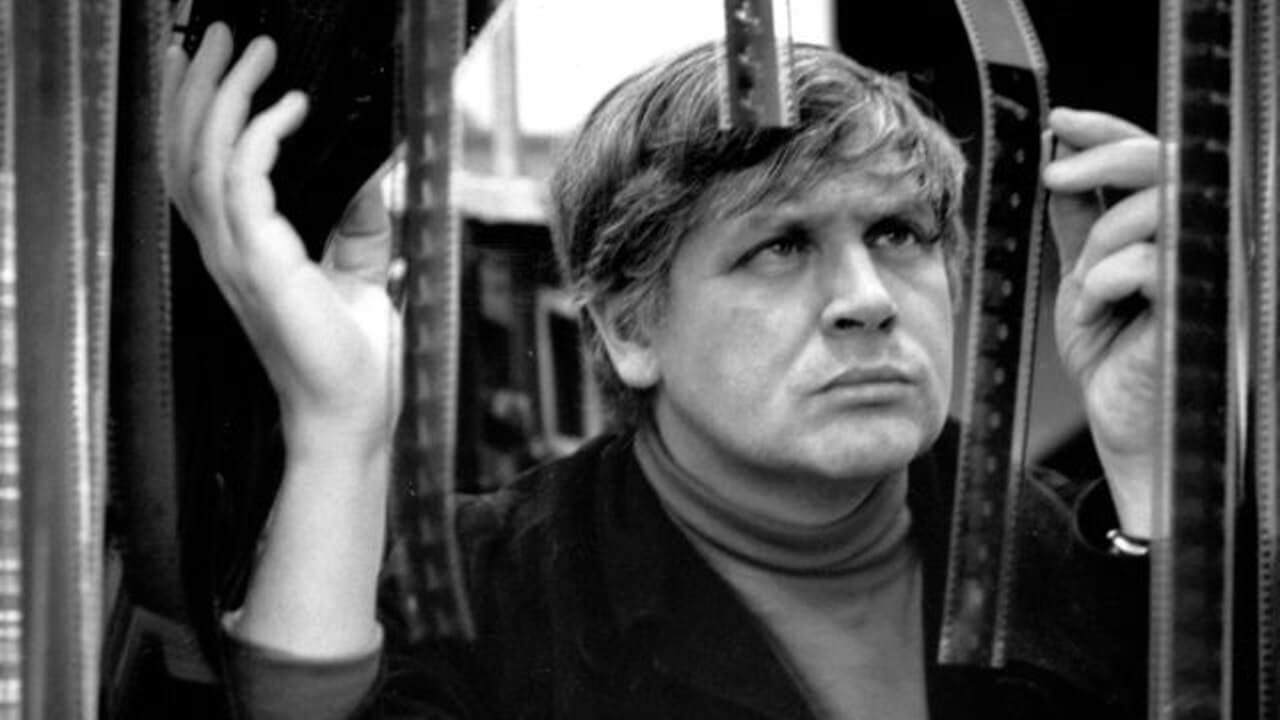 For every 10 film investors doing it solely for the money or glamour are probably 1 or 2 film investors who are doing it for the art alone, or for whom the artistic aspects of making a motion picture rank highest.

If a potential film investor is considering putting money into your film in order to advance the art, or to contribute to a specific sector of the arts, or even to help make an artistic statement, here are two key things I ask you to keep in mind:

Film investors who truly understand the art are those who let the creatives bring their choices. If you suspect that the film investor you’re considering bringing aboard may not understand that paradigm, you may want to rethink collaborating with them. Film investors should never control a film’s creative choices, but should be supportive of them. That said, a very clear picture of what those choices may look like needs to be rendered for that potential film investor up front in order to avoid as much conflict as possible later on.

All investors want their money back (and then some)

Don’t ever lose sight of the fact that while these people may have a dozen different reasons for putting money into your film, one of the biggest (if not the biggest) motivations is to make money with their money by helping to create a financially successful film.

If you’re accepting real money in any significant amounts from a film investor — you need to make sure everything is on paper and agreed to. You need to have all the details spelled out for them, whether they ask for it or not.

But most importantly, know your potential film investor, and make sure she’s a fit for what you’re trying to do and what your film is trying to achieve. With money, there are always strings. Learn what those strings are before you accept the money. And if you see no strings, create them yourself and get your investor to understand and agree to them.