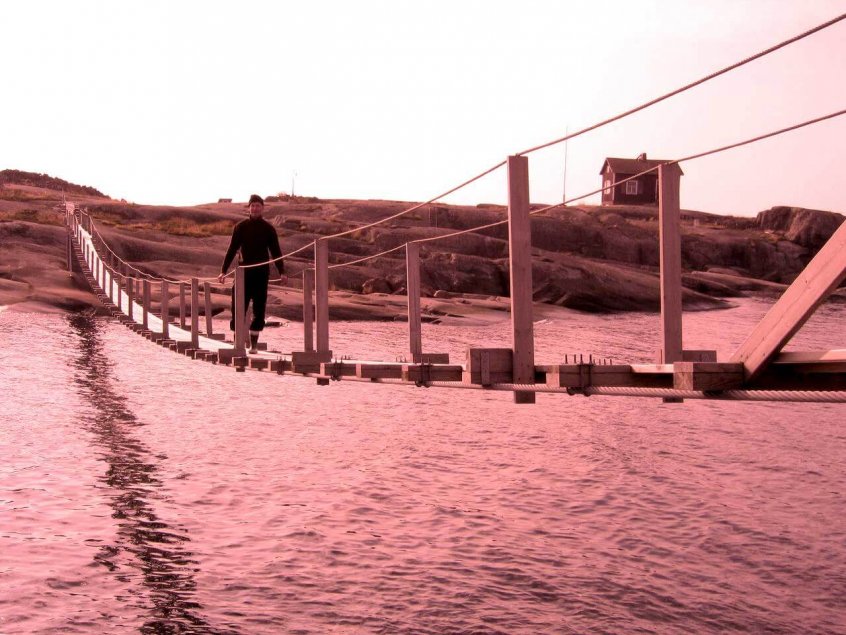 Your budget activates your film. We want active. We want “Action!” That’s what directors say when making movies right?

Your film budget forms a bridge from a stack of paper, your script, to a stack of cash. Cash to make said script into a movie. Money cannot be raised or spent until you have a budget.

Without a budget, your “film” is just a script

Create your budget at any step during screenwriting: final draft, first draft, logline, or even with just a poster. Roger Corman has raised money with just key art …and a budget.

Without a budget you keep the discussion about your project in an infantile stage. Is this the right story? Best version of the story? Can we rewrite? Let’s rewrite. Again… And again…

With a budget, sexier questions get spread on the table: Can it be done for this much? Are these the places the money is best spent?

These are important questions about making your film not about remaking your script. You’ve already made your script and, of course, will continue to rewrite and polish, but let’s move this along and talk about making this movie.

A film budget helps “plow through the no’s”

Most crucially – now that we are talking about money – are you in or are you out? Because if you are out, thank you kindly, but we’ve got other people we need to meet with. Adios amigo!

The quickest way to YES is to plow through all those NO’s as soon as humanly possible.

We’ll discuss collecting NOs in a future blog. First we need to dial in YOUR BUDGET.

Budgets are like screenplays. A budget is another way of describing your story, a blueprint for your film.

A good line producer reads a budget the way a development executive reads a script. As they scan the line items they see the movie in their head. How many production days? Is it stunt heavy? Effects driven?

I’ve even witnessed this working in reverse. When watching movies with a seasoned producer pal he breaks the movie down in terms of logistics and costs i.e. he “reads” the movie and sees the budget in his head. Is that entertaining? A sexual perversion? Anyway, here’s an example: A car crashes into a tree and he says “That’s a movie crash” two scenes later there’s a high speed head on collision between two cars and he exclaims “Now that’s a real crash.” In his mind he’s budgeting the film in reverse – what’s required to create the images we are seeing in this film.

Budgets are fluid, like screenplays. They bend and compress each step your film takes toward birth. Sometimes the budget demands rewriting of the script. (That’s another blog though)

There are 7 billion people on the planet, each of whom has eaten an average of 35 hamburgers, but how many of them are filmmakers? And how many of them have budgets? Another way to look at it is this – how many completed films can you name that didn’t create a budget?