About The Film Budgeteers 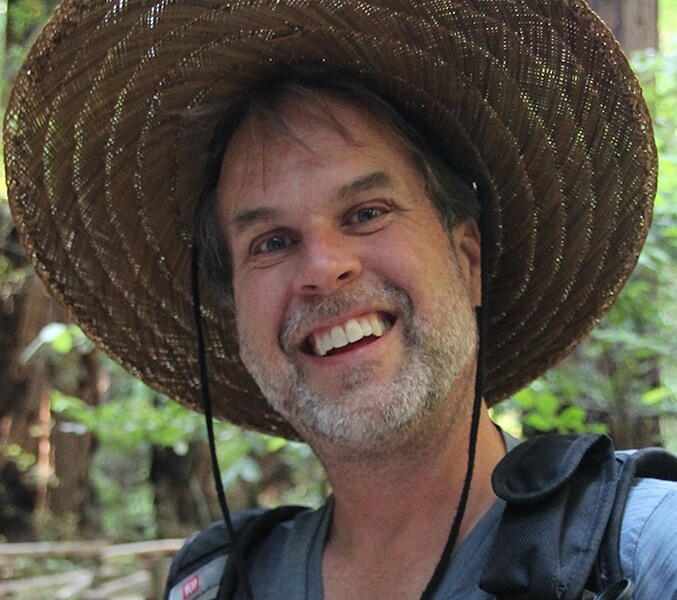 Why we’re doing this

Our former company, Brooklyn Reptyle Films, (Afterbirth, The Oregonian and other Sundance films) was planning out a slate of new feature films we hoped to shoot. It was then we realized that budgeting all of these films was going to be a massive amount of work.

So we decided to put together this tool to help us create our film budgets based on a set of data. The tool was designed around several major cost factors — the ones that usually differentiate the budgets of most films: special effects, visual effects, cast and crew costs, etc.

When the tool was finished, we realized we had something that might help other filmmakers save a lot of time and a lot of money. We hope you agree. Drop us a line or say hi on Twitter!